Our team consists of highly motivated, hard-working, experienced individuals who make Buffalo Wire the company that it is. We pride ourselves on putting the customer first. 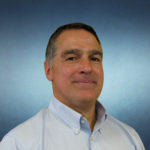 Phone: 716-826-4666 ext. 485
Joe is the Chairman and Chief Executive Officer of Buffalo Wire Works, the first non-family member to hold this position in the company’s 150-year history. Previously, Joe served as Chief Operating Officer of the Eastman Machine Company, Director of Operations at the MIT startup Cutting Edge, Inc., Manager of Manufacturing at Raytheon’s Missile System Division and Manufacturing Engineer/Manufacturing Apprentice at General Electric’s Aircraft Engine Group. Joe holds a B.S. from Springfield College in Science and Computer Science (1981), a Graduate Certificate in Business Administration and Management from Harvard University (1990), and an M.B.A. from Salem State College (1997). 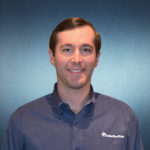 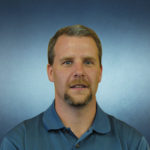 Phone: 716-826-4666 ext. 462
Rick is the Chief Operating Officer for Buffalo Wire Works. Rick has over 15 years of experience in manufacturing, operations management and engineering. He is currently responsible for all aspects of manufacturing operations at Buffalo Wire Works’ facilities. Rick holds a B.S. in Electrical Engineering from the State University of New York at Buffalo.

Phone: 716-826-4666 ext. 446
Dan is the Chief Financial Officer at Buffalo Wire Works. Dan has over 30 years of Finance and Accounting experience mainly in manufacturing.  He has a B.S. in Accounting from Canisius College, an M.B.A. from the State University of New York at Buffalo and a C.P.A. license (New York).  Dan previously served in multi-plant roles as Controller for Saint Gobain Corporation, Division Treasurer and Controller at Sperian Protective Gloves USA, LLC (now Honeywell), Division Controller at Vesuvius USA Corp and Internal Audit and Financial Manager at Pratt & Lambert, Inc. (now Sherwin Williams). 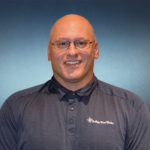 Phone: 716-826-4666 ext. 457
Dominic is the Executive Vice President of Sales, directly focusing on global screening media sales. Dominic has over 18 years of combined construction and aggregate processing experience. He has spent years specializing in screening media applications and optimization at Buffalo Wire Works. Dominic received a B.S. in Aerospace Engineering and an M.B.A. in Corporate Financial Management from the State University of New York at Buffalo. 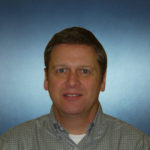 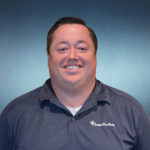 Phone: 716-826-4666 ext. 444
T.J. is the Vice President of Sales. He has broad account experience throughout the Northeast and Midwest in both the aggregate and industrial markets. Previously, T.J. worked at Rich Products in the Credit and Account Services department. T.J. received a B.S. from State University of New York at Geneseo and has completed the Executive M.B.A. Program at the University of Buffalo. 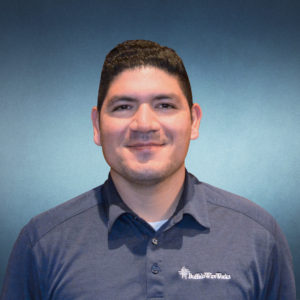 Roberto is the Director of Sales for Latin America and Quarry Supplies at Buffalo Wire Works.  Roberto has been with Buffalo Wire Works since January 2012 and has held various positions.  He started with Buffalo Wire as an international sales representative.  He played an integral part in developing and growing our international sales department.  In 2014 Roberto was assigned to develop our Quarry Supplies Department and still manages all aspects of this department today.  Most recently Roberto has been promoted to our Director of Sales for Latin America and Quarry Supplies.  Through his experience Roberto has gain and shown a unique skill set of understanding field applications, providing in field expertise and problem solving, and managing our quarry supplies inventories.  Roberto has a B.S. in Civil Engineering from the State University of New York at Buffalo.